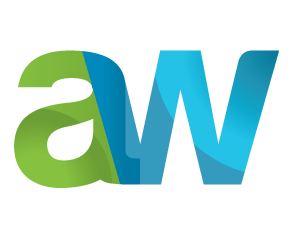 The start of June is a great time! Pools are finally open, schools are getting out, and Apple holds its annual WWDC (World Wide Developers Conference) and streams it live so that home users can watch. I watched the entire conference, and let me tell you, it was nothing short of amazing.

A new software “OS 10 Yosemite” was the first item discussed. It was mostly a face-lift of updates to the current software Mavericks, making the interface look much more iPad- and iPhone-like. All the windows are transparent and complement whatever is under it! They updated the calendar a bit, introducing a new “day view.” Apple has also jumped on the drive bandwagon, creating “iCloud Drive.” Similar to Google Drive and Dropbox, this will provide cloud sharing and organization of documents! Like Dropbox, it is available on “Finder,” letting users drag, drop, and organize.

These are the top New Features for OS Yosemite:

Next on the list is the new phone software, iOS 8!  Warning, these changes are very subtle compared to last year. Apple is keeping the same design as iOS 7 and just giving some changes here and there. I really think Apple did a great job of listening to the numerous complaints people have about iOS7 and making some improvements.

These are the top 5 New Features for iOS 8:

The rest of the #WWDC was geared towards the developer, hence the “D.” On twitter, many home users watching (like myself) were a bit upset that there were no hardware releases and more developer lingo and upgrades. In the past, Apple has released most of its hardware in the fall, so be on the lookout for those! Personally, I think the OS and iOS updates shown today will be incredible, and I am anxiously awaiting the moment I can download them!

Grace Strand is interning at Atlantic Webworks for the summer. She is a rising senior at Appalachian State University, studying public relations and marketing. Her dream job is to one day run her very own "crisis-management" firm and rescue big companies from numerous social media faux pas. In her spare time, she can be found curled up on a sofa reading a book or taking numerous BuzzFeed quizzes. 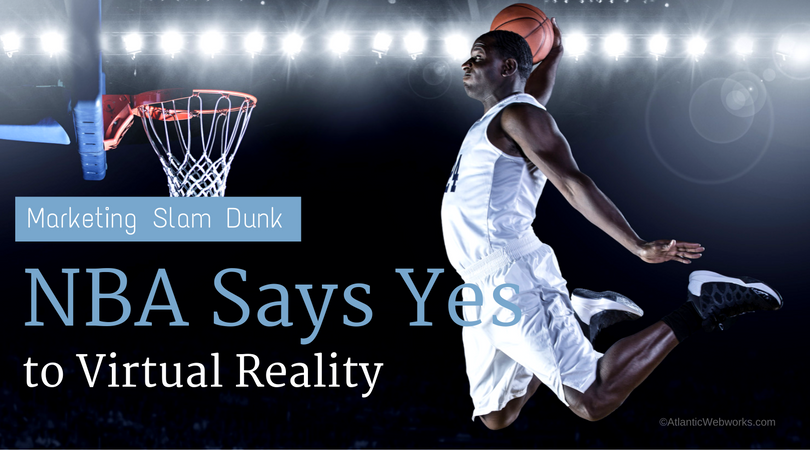 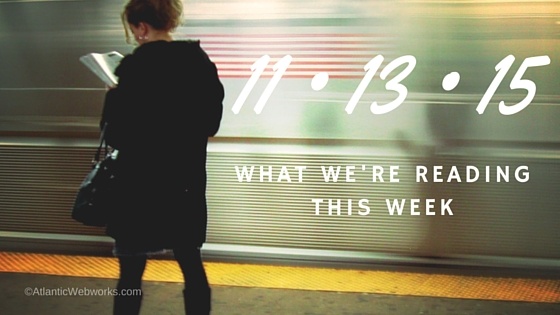 Friday the 13th: Best Reads of the Week 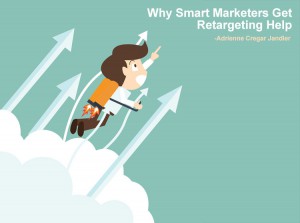 Why Smart Marketers Get Retargeting Help