How to Resolve Customer Service Issues on Social Media 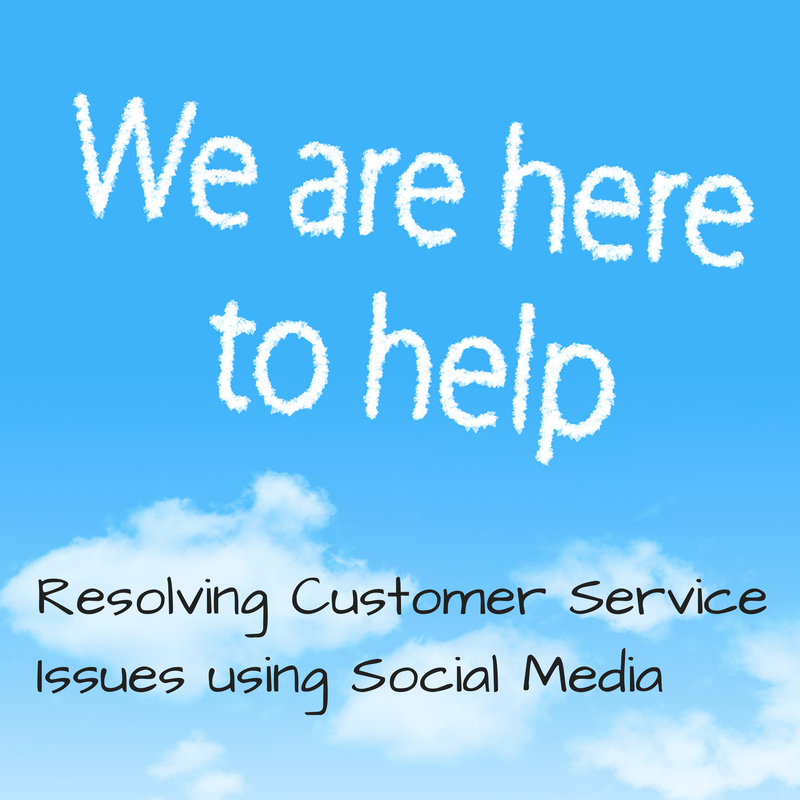 Update to this post... I wrote this post a few days ago and last night, the story broke of the dad who got kicked off of a Southwest Airlines flight because of a tweet. While all of the details have not been revealed, the ones that have been reported give me pause because I hope that this will not be a trend for companies who are unhappy that a customer took to social media/Twitter to air a grievance. I don't think the man should have used the gate agent's name on Twitter, but it is his right to voice his displeasure at how he felt he was treated and the customer service he experienced.

Have you ever encountered an issue with a service provider or retailer and felt reduced to tears as you were passed from one customer service rep to the next, retelling your issue over and over, only to 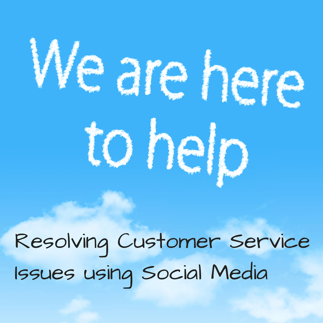 end the call (or worse—get disconnected) with zero resolution but 100% frustration? Of course you have, because that's the old school manner that many companies still use for their “customer service.”

We've discussed why social media is important to businesses when it comes to customer service, but what if you're on the consumer side and need help from a business? In our office, we jokingly refer to this as “going social” on a company (thank you, Kim Williams for coining the phrase), but in all seriousness, do you know how to get your problems resolved effectively using social media?

These are tips on resolving customer service issues:

1) Have a presence on social media sites - This may seem obvious, but the stronger your social presence is, the quicker companies are to respond. If I push out a tweet regarding an issue that I am having 90% of the time, I get an initial response within the hour. I'm not saying you need a million followers, but you do need more than just a generic profile picture or an account that was just opened.

2) Stay calm - As mad as you may be that your flight just got cancelled—again—this is not the arena to use your most “colorful” language. Companies realize that their responses are up for public display (which is why they respond so quickly) but remember—so are yours. I've seen many instances where the mouthy customer has lost the battle, and if this describes you, I guarantee that your issue will be de-escalated to the bottom of the list.

3) Don't post repeatedly if you don't get a quick response - Not all companies work 24/7 and many of them do not work on the weekends. If you're posting your complaint at 6pm on Saturday, you should wait until midmorning on Monday (at least) before getting overly excited about it. If the situation is critical and it's during the off hours, you're probably going to want to go old-school and pick up the phone.

4) Find the right social media account for the company - While the normal Twitter handle for Time Warner Cable is @TWC, if you have a problem that needs to be addressed, you'll get help faster by tweeting to @TWC_Help. Most major companies have a designated “help” Twitter account that is monitored much more closely than the regular accounts.

5) Follow/Like them before you start - Chances are good that when you tweet to a company with an issue, they're going to respond to “please DM (direct message) us your information so we can better help you.”  If you haven't followed them already, 1) you're going to look like you don't know what you're doing and are only there to complain, and 2) they won't be able to DM you .

6) Thank them in the end - Once everything has been resolved (or at least to the extent it can be), make sure you go back and publicly THANK the company for helping you. Believe me, everyone is quick to complain and demand action but slow to say “thanks.” If you ever find yourself having to deal with the company again, it will pay off for you, I promise. Plus, it's just the right thing to do.

I've effectively resolved MANY issues using social media—primarily Twitter. It sometimes stuns my husband to see how quickly we get situations resolved this way. Even though he is not an active social media person, when he runs into a problem (especially while traveling), he defers it to me for help.

What have your experiences been with resolving issues using social media sites?

Are You Only Focusing on the Negative Feedback? 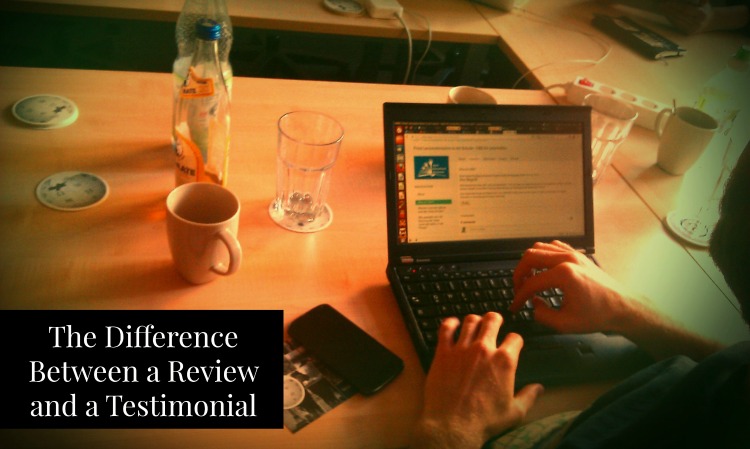 That's Not a Review, It's a Testimonial! 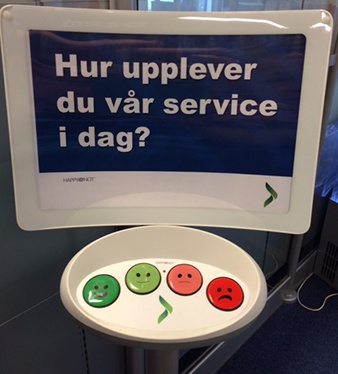