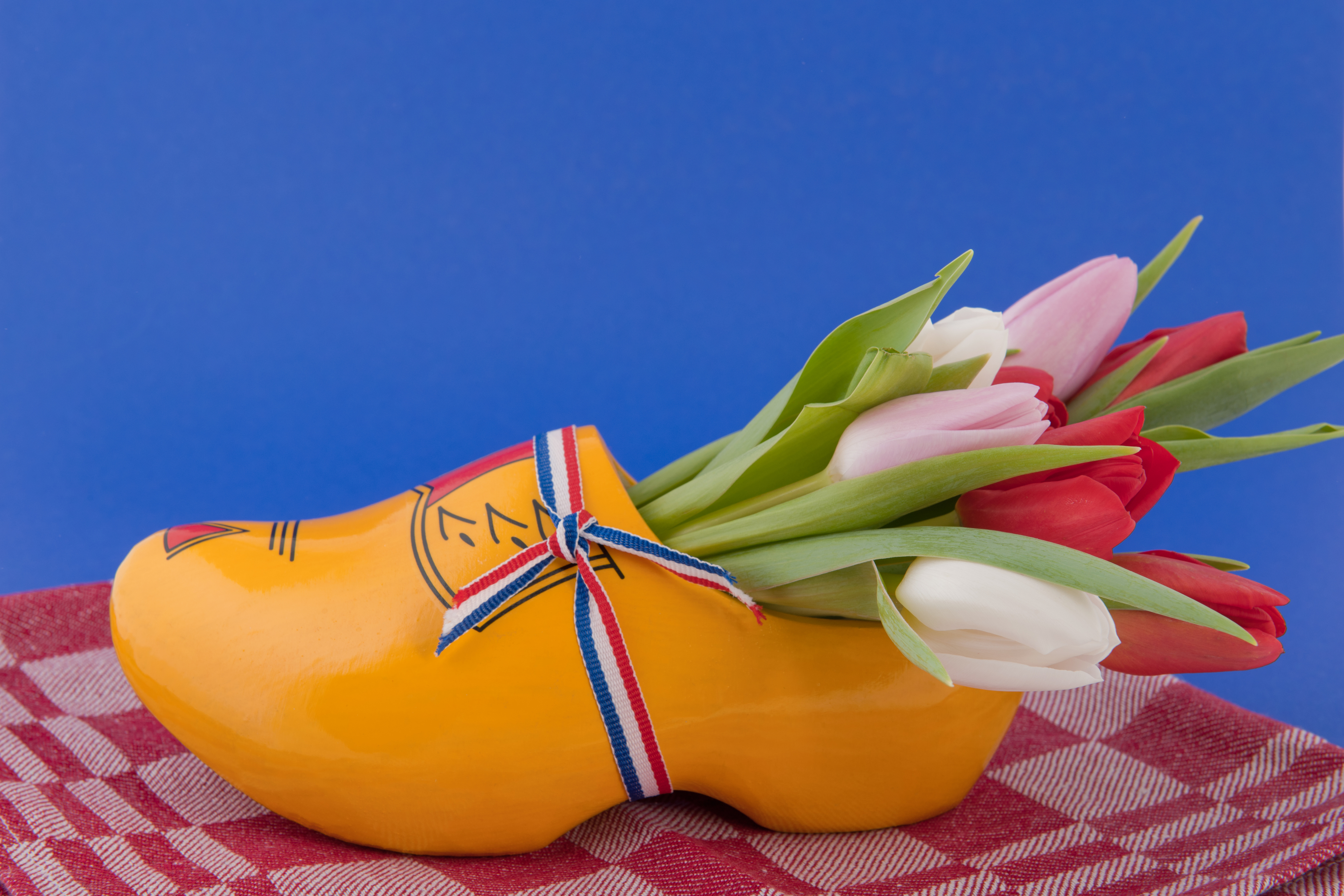 Branding is a critical component of a company's growth, and yet, the term has become ubiquitous. Many people reference it (not always correctly) in marketing speak, but what does it really mean?

The Branding Journal of the American Marketing Association says, “A brand is a name, term, design, symbol, or any other feature that identifies one seller’s good or service as distinct from those of other sellers.”

The best tulips cost upwards of $750,000 with many bulbs trading in the $50,000 to $150,000 range, says Investopedia.com. That means in Holland, tulip frenzy is late April to mid-May. Everyone who thinks of Holland also thinks of tulips. That’s incredible branding, isn’t it?

So, when the Netherlands, the country in Europe known for its tulips in Holland, decided recently to let go of “Holland” in all promotional materials, it made for shaking heads of confusion.

Internationally, the Kingdom of the Netherlands is well known as Holland by those outside the country; however, this is incorrect and presents a branding challenge. Holland denotes just two provinces in a country that consists of twelve provinces total. And while Holland has become well established in the minds of people worldwide, the country has other well-established brands that share the spotlight. For example, Amsterdam has its own brand as does The Hague and, of course, Dutch, the language, is also how many people refer to “Hollanders” or people from the Netherlands.

To lessen confusion about how to label people, sports teams, tourism, industry, and products from the Netherlands, the Ministry of Foreign Affairs wanted a more unified approach to a national branding strategy.

Now, when you watch a soccer team from the Netherlands or the Olympic team walk into the Tokyo 2020 games, a new logo with the name the Netherlands and stylized tulip will greet everyone as the new branding for the country. The country will also update its website domain name to add the Netherlands to it while removing “Holland.”

The Netherlands' rebranding is a good reminder that all entities - businesses, organizations, and yes, even countries - must periodically evaluate their branding. It's important to recognize, too, that a full re-branding is not always necessary; sometimes a partial re-branding is all that is needed to help a company evolve their brand to reinforce their position in the market or be in better alignment with their growth, target markets or company culture.